” When things go wrong, they tend to do so all over. Why do we deceive ourselves and act as though conditions all over the country were uniform? All we have ended up doing is condemning everybody into a straightjacket of mediocrity. Federal character has federalised low standards, incompetence and underperformance – and has landed us all in this cesspool where we now find ourselves.

It is time for Nigerians to demand true federalism – both fiscal and political. This system of having a central, spendthrift government sit over all the mineral resources of the nation and exercise largesse in allocating portions to subordinate entities is a resounding failure, and we are all witnesses to that fact. Let us kick the central government out of all the areas that should be of no concern to it – for example, what business does it have running secondary schools? The main business of government at the national level is to ensure the overall security of the country and the integrity of our borders, as well as taking charge of our engagement with the rest of the world. Surely, they would no longer require hordes of special assistants and advisers to carry out their reduced responsibilities, nor would it be necessary for them to buy expensive SUVs to travel around conducting “oversight functions”! It is time for Nigeria to make fundamental (read, constitutional) changes which will finally set us on the path of rapid development.” 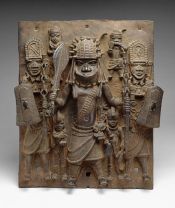 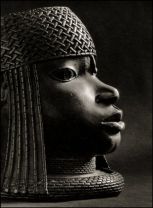 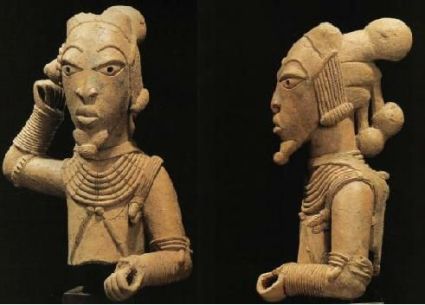 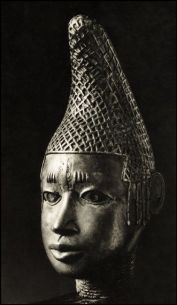 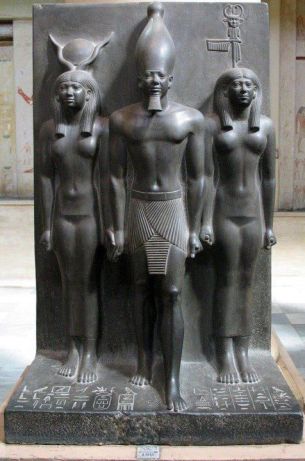 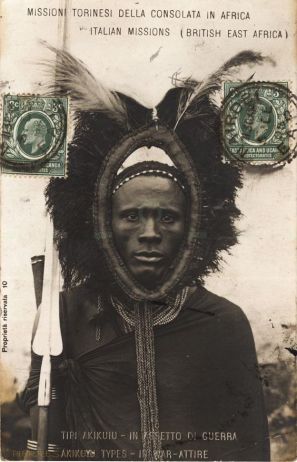